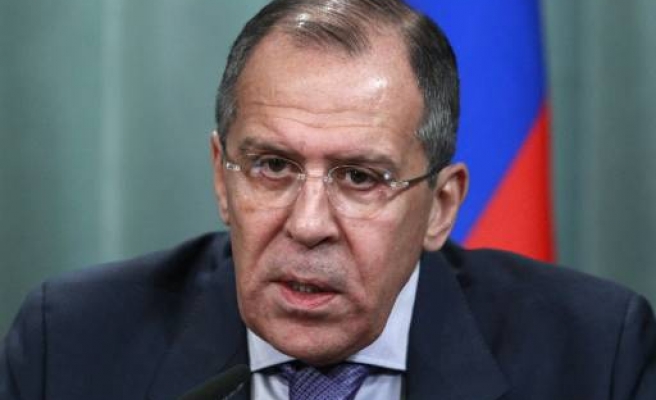 "We do not support such calls and believe that it is necessary now to give President Assad's regime time to realise all the reform processes that have been announced," the Interfax news agency quoted the source as saying.

The position sets Russia firmly against the West, which has stepped up pressure on Assad five months into a violent government crackdown against protesters seeking an end to his rule.

On Thursday, U.S. President Barack Obama and the European Union made their first explicit demands for Assad to give up power, and Western nations said they would draft a U.N. Security Council sanctions resolution on Syria.

Russia, which holds veto power as a permanent Security Council member, has said it would not support a resolution on Syria but did back an Aug. 3 statement that criticised the violence and called for the clampdown to stop.

Russia, which has sold arms to Syria and has a naval maintenance facility there, has repeatedly urged Assad to carry out promised reforms and has taken a more positive view of the government's actions on that score than Western nations have.

"Quite a lot has been done on this path," Interfax quoted the Foreign Ministry source as saying.

"Most important is Assad's announcement yesterday that they are stopping all military operations. This is a very important move and it bears witness to the intention of Assad and the Syrian authorities to proceed on the path of reforms."