An unmanned Progress spacecraft using a Soyuz booster rocket failed to reach orbit and burned up in the atmosphere shortly after launch on Wednesday. 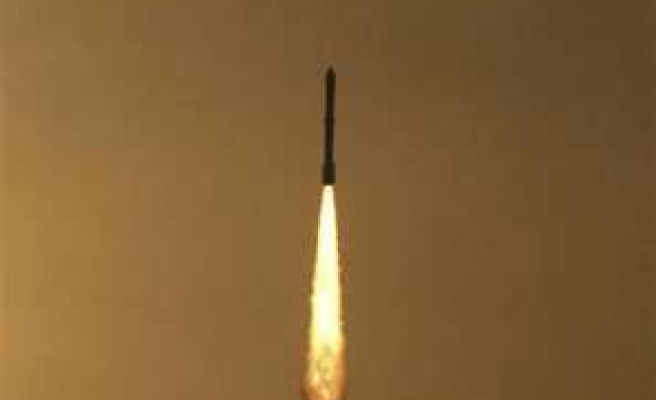 Russia will go ahead with the launch of a navigation satellite on Friday only after it has carried out additional safety checks following the crash of a supply craft, the Russian space agency said on Thursday.

An unmanned Progress spacecraft using a Soyuz booster rocket failed to reach orbit and burned up in the atmosphere shortly after launch on Wednesday. It had been carrying food and fuel to the International Space Station.

The GLONASS satellite, part of a navigation system competing with the U.S.-based Global Positioning System (GPS), is scheduled to be launched on Friday using a similar booster rocket.

"The final decision on the launch will be based on the results (of additional checks)," the RosKosmos space agency said in a statement.

Interfax news agency quoted an unnamed official as saying all Soyuz launches would be suspended. But RosKosmos spokesman Alexei Kuznetsov said: "All decisions will be made once the work of the emergency commission (investigating the crash) is complete."

Since the retirement of NASA's space shuttles last month, Soyuz rockets are the sole means to fly crew members to and from the International Space Station, a $100 billion project of 16 nations.

The next Soyuz launch heading to the International Space Station is scheduled for Sept. 22.