It was unclear why the Russian diplomats had been expelled and no more details were immediately available. 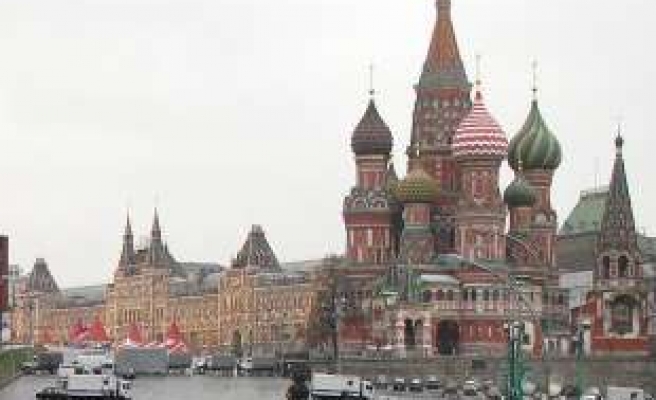 Russia said on Monday several of its diplomats had been expelled from Poland and that a number of Polish diplomats had left Russia after Moscow took "adequate" measures in return.

Ties between Russia and European Union member states have been strained by the crisis in Ukraine and by EU sanctions imposed after Russia annexed the Crimea peninsula from Ukraine. Poland, for decades under communist rule and dominated by Moscow, has been one of Moscow's most outspoken critics.

The Russian Foreign Ministry did not say why the Russian diplomats had been expelled and the Polish embassy declined immediate comment. Diplomatic sources said four Polish diplomats left the country on Sunday after being given 48 hours to leave.

"The Polish authorities have taken an unfriendly and unfounded step," Russia's Foreign Ministry said in a statement.

"In connection with that, Russia has undertaken adequate measures in response and a number of Polish diplomats have already left the territory of our country for activities incompatible with their status."

A spokesman for Polish Foreign Minister Grzegorz Schetyna said on his Twitter microblog: "We are closing the case."

Diplomatic sources told Reuters three Polish military attaches and one employee of the political section had left Russia on Sunday after being told to leave on Friday.

Germany said on Saturday one of its diplomats had been expelled from Moscow after a Russian diplomat working in Bonn was expelled amid media reports he was a spy.

Earlier this year, the Polish government cancelled events intended to celebrate bilateral cultural ties in 2015, and last month withdrew accreditation for a Russian journalist working in Warsaw, acting on a request of the Polish internal security agency.