'We can see that the US continues to increase its military presence in Europe with an emphasis on the Eastern front... We are not passive observers,' Russia's NATO envoy says 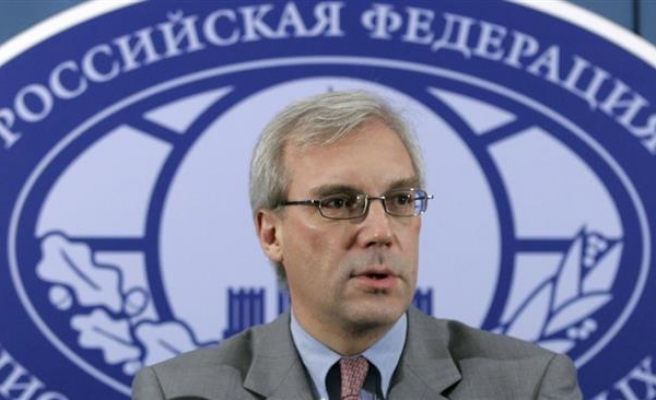 Russia is preparing an "asymmetric" response to the increase in NATO troop rotation in Eastern Europe, and in particular the United States' military presence near Russian borders, Russia's ambassador to NATO said on Thursday.

"Of course, our response will be completely asymmetrical. It will be calibrated to match our ideas about the degree of military threat, to be most efficient and not overly expensive," Alexandr Grushko said.

"We can see that the U.S. continues to increase its military presence in Europe with an emphasis on the Eastern front... We are not passive observers. We consistently implement all those military measures that are necessary to offset this totally unjustified increased military presence," he said.

Grushko added in an interview with the Izvestia newspaper that Russia views the troop rotation as a violation of a 1990s agreement between Russia and NATO not to deploy additional combat forces in Eastern Europe.

"We've said more than once that an indefinite rotation is in no way different from permanent deployment," he said.