“Mustafa Jemilev: Crimean Tatar voice not heard for decades”, issued in 2014, is being confiscated by the authorities, the head of Crimean Tatar Mejlis (Parliament) Refat Chubarov wrote on Facebook. 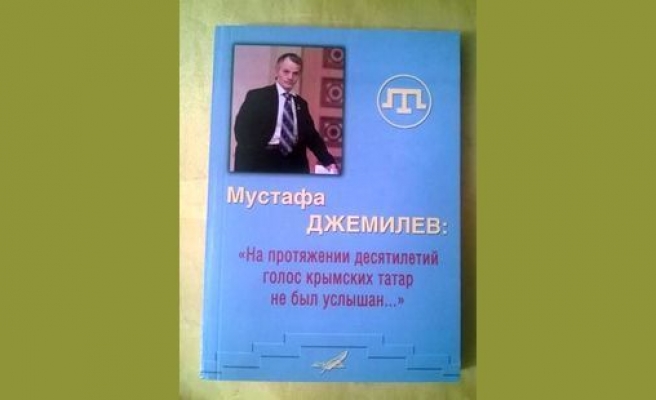 Officers from the Russian Federal Security Service (FSB) are examining Crimean bookshops and seizing some black-listed books. Among them is a book of Crimean historian Gulnara Bekirova about Crimean Tatar leader Mustafa Jemilev.

“Mustafa Jemilev: Crimean Tatar voice not heard for decades”, issued in 2014, is being confiscated by the authorities, the head of Crimean Tatar Mejlis (Parliament) Refat Chubarov wrote on Facebook.

According to Chubarov, the book also includes interviews with Jemilev that were released after the return of the Crimean Tatars to their historical homeland as well as his speeches from the Ukrainian Parliament tribune, Kiev's Euromaidan and the closing session of the UN Security Council on March 31, 2014.