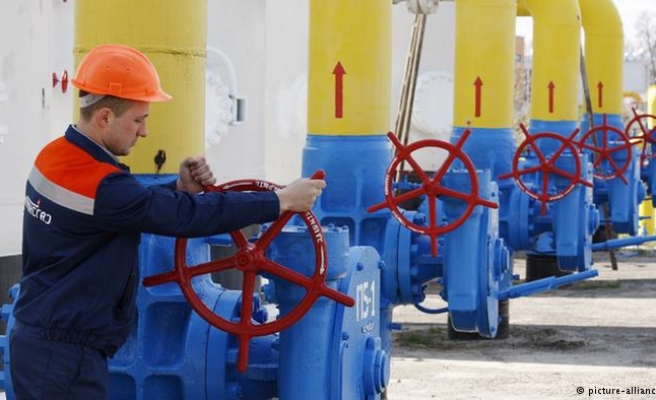 Russian gas giant Gazprom said on Monday it had resumed gas supplies to Ukraine, adding that Moscow had received prepayment of $234 million from Kiev ahead of the winter heating season.

Moscow received $234 million of the $500 million expected from Kiev, Miller said, adding that Kiev had requested the delivery of 114 million cubic meters per day, the maximum volume of gas that could be delivered by Gazprom.

Moscow late last month agreed to resume gas supplies to Ukraine, ending months of talks overshadowed by the crisis in the east of Ukraine and fears for Europe's energy security.

In June, Ukraine announced it was suspending all purchases of natural gas from Russia over a price dispute after EU-mediated talks broke down.

The resumption of deliveries could help Kiev accumulate 17 billion cubic meters of natural gas by October 21, the "absolute minimum for the security of gas transit to Europe," said analysts from VTB Capital bank.

But these reserves could not be enough if the winter is harsh, they warned.

Russia supplies around a third of Europe's gas, with roughly half of it flowing via Ukraine.

Kiev has been seeking to diversify its supply base away from Russia after Moscow cut gas supplies to Ukraine in 2006 and 2009, interrupting transit to Europe.

Moscow hiked the price it charges Ukraine following last year's ouster of Kremlin-backed leader Viktor Yanukovych which unleashed a pro-Russian insurgency in the east of the ex-Soviet country.

The resumption of gas supplies comes as fighting in the east has largely died down, fuelling hopes that the conflict that has claimed more than 8,000 lives can be resolved.