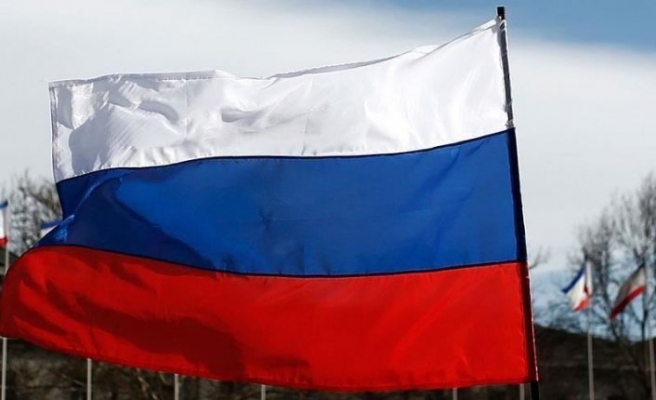 Russia sees the step as “an intentional attempt” to damage bilateral relations, the ministry said in a statement.

On Wednesday, Bulgaria declared two Russian diplomats in the country as “persona non grata,” accusing them of “collecting state secret information about Bulgaria to deliver it to another country.”

The diplomats have been given 72 hours to leave the country and the Russian Embassy in Bulgarian capital Sofia was notified.