Russia says EU should be 'ashamed' over sanctions 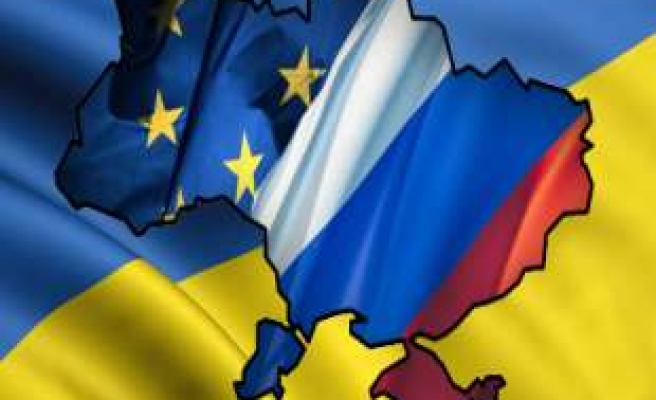 Russia suggested on Tuesday the European Union should be ashamed of itself for "doing Washington's bidding" by punishing Moscow with sanctions over the crisis in Ukraine.

The Foreign Ministry said the EU sanctions imposed on 15 Russian and pro-Moscow Ukrainian officials would not ease tension in Ukraine, where the government is struggling to rein in pro-Russian separatists in southeastern regions who it says are backed by Moscow.

"Instead of forcing the Kiev clique to sit at the table with southeastern Ukraine to negotiate the future structure of the country, our partners are doing Washington's bidding with new unfriendly gestures aimed at Russia," the Foreign Ministry said.

"If this is how someone in Brussels hopes to stabilise the situation in Ukraine, it is obvious evidence of a complete lack of understanding of the internal political situation ... and a direct invitation for the local neo-Nazis to continue to conduct lawlessness and reprisals against the peaceful population of the southeast," it said in a statement. "Are they not ashamed?"

Russia and the West accuse one another of failing to take steps to implement an April 17 agreement to ease tension over Ukraine. Russia retaliated against visa bans and asset freezes imposed following its annexation of Ukraine's Crimea region last month but has not yet announced any steps in response to the new sanctions unveiled by the United States and EU this week.