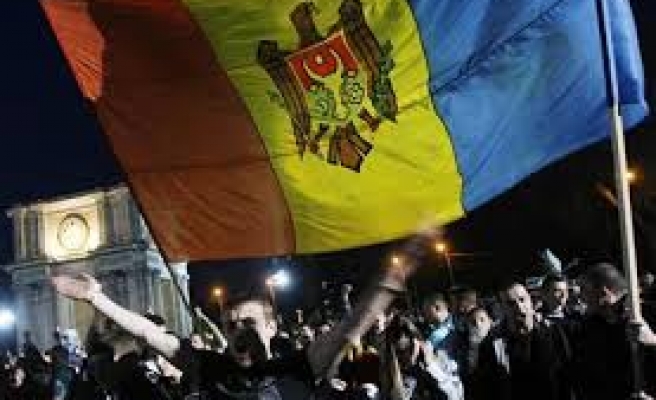 Russia's Foreign Ministry said on Wednesday there had been "gross violations" of election rules during the campaign for the Nov. 30 parliamentary election in Moldova and on voting day.

International monitors said the election had been well-run but criticised a last-minute decision to exclude the party of Russian businessman Renato Usatii from the race on the grounds that it had been funded from abroad.

"Moscow has taken note of international experts' assessments following the results of the parliamentary elections in Moldova," the ministry said in a statement.

"At the same time one cannot ignore that the conclusions on their transparent and democratic character do not go down well, with gross violations allowed in the preparations and the conduct of the election process."

Three pro-European parties look likely to form a new ruling coalition after the vote even though Moldova's Socialist Party, which favours joining a Russia-led economic bloc rather than moving towards the European Union, won the most votes.

The ministry said the results showed many Moldovans want deeper ties with Moscow, which supports close ties with Transdniestria, a pro-Russian breakaway region in Moldova.