The Kremlin on Tuesday denounced "interference" in the election for a new Interpol president after critics including US senators objected to a Russian becoming chief of the global police body. 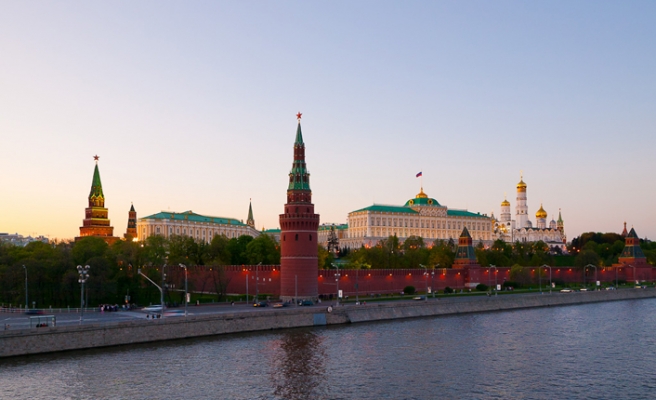 Moscow said on Tuesday the "politicisation of Interpol" was unacceptable after critics called on the global police body to reject a Russian candidate to lead the organisation.

"Today we are witnessing a foreign media campaign aimed at discrediting Russia's candidate for the post of Interpol president," interior ministry spokeswoman Irina Volk said in a statement.

"We consider the politicisation of Interpol... unacceptable," she said.