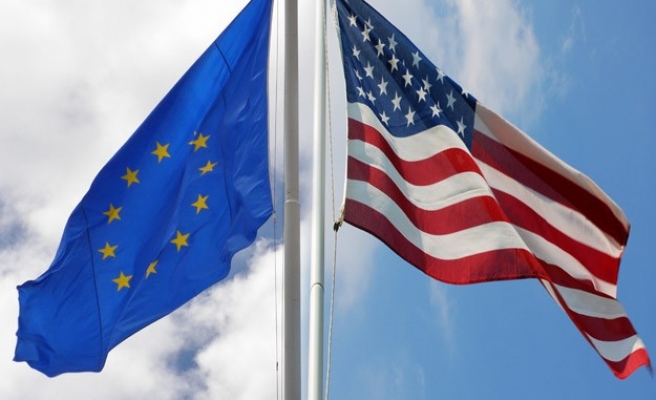 Russia on Thursday condemned a European Union plan to extend the list of persons, including Russians, targeted with asset freezes and travel bans over the Ukraine crisis as an unfriendly move that would hinder ties with the 28-nation bloc.

The EU has agreed to add 11 new names to the list likely to take effect on Saturday, an EU diplomat said on Wednesday.

"Our attitude to the sanctions lists has not changed," Russian Foreign Ministry spokesman Alexander Lukashevich told a news conference. "This is an unfriendly act which cannot but reflect on the overall state of our relationship with the EU."

"We are absolutely convinced that this is no method for cooperation between countries, between such major players as Russia and the European Union."

The diplomat in Brussels said after a meeting of EU ambassadors that addressed the issue that the list consisted mainly of Ukrainian separatists but may include "one or two Russians there as well".

The names will be published in the official journal of the European Union in the coming days.

So far, the EU has imposed limited measures, targeting 61 people in Russia and Ukraine with asset freezes and travel bans, as well as two energy companies in the Ukrainian peninsula of Crimea, seized and annexed by Moscow earlier this year.

EU leaders warned at a June 27 summit that the bloc could mete out more sanctions against Russia unless pro-Moscow separatist forces wound down the crisis in the east of Ukraine within a few days.

"The new names were added because of the non-compliance with the conditions set out by EU leaders in June," the diplomat said.

Poroshenko decided a week ago to call off a patchy 10-day ceasefire and resume an offensive against the rebels in eastern Ukraine.

The EU has hesitated to impose hard-hitting trade sanctions against Russia because of fears among some member states about antagonising their major energy supplier.