The announcement comes after years of increased activity in the Arctic, which Moscow has declared a top priority due to its mineral riches and military importance. 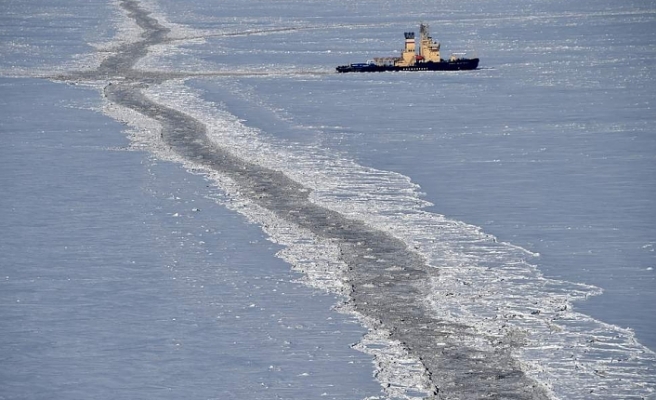 Russia will build up its military presence in the Arctic over the next year, the defence minister said Tuesday, as Moscow seeks to assert its influence in the strategic region.

He said accommodation for military personnel and further aviation infrastructure had been completed elsewhere in the Arctic, at a defence ministry meeting also attended by President Vladimir Putin.

Russia has opened a string of military and scientific bases in the Arctic in recent years, with interest in the region growing as rising temperatures open up shipping routes and make hitherto inaccessible mineral resources easier to exploit.

Putin has made several trips to the Arctic and last year said further exploration and extraction of raw materials from the area was "extremely important".

NATO this year held its biggest military exercises since the end of the Cold War near Russia's Arctic border with Norway. Finland accused Moscow of jamming GPS signals in the region during the manoeuvres.