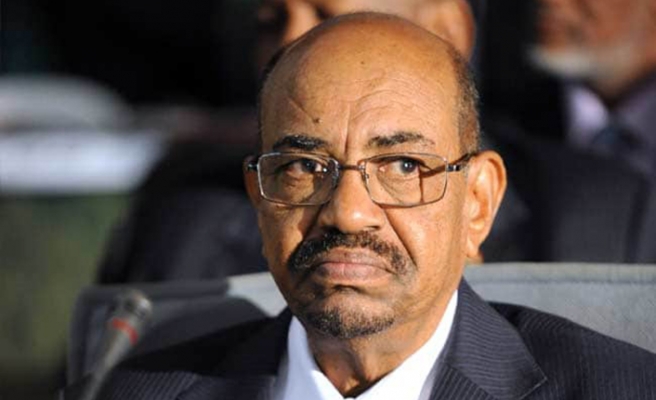 In an interview with Anadolu Agency, Al-Mahdi, a leading opposition figure, commented on recent developments in the region and Sudan.

Speaking about Sudanese President Omar al-Bashir's Damascus visit, he said: "This visit is actually yet another example of Al-Bashir jumping ships," adding that the visit was led by Russia.

"It is clearly a visit that is in favor of Russian interests in the region. Now, Russia seeks to build its former position in the Middle East, just like in the Soviet era," he added.

Welcoming the improving relations with Turkey, Al-Mahdi went on to say that it was a must that Turkey, Iran and the Arab world inked a security agreement and took steps towards cooperation.

"Arab Union must have a shared policy and should cooperate instead of creating conflict," he said, noting that the Middle East would otherwise continue to be a fighting-ground for the foreign powers.

Al-Mahdi said that he was glad about the positive atmosphere between the Horn of Africa nations, adding that the Ethiopian government played a significant role in these developments.

Noting that Sudan faced serious issues and there was a need of reforms that would ensure peace and democratization, he said that the financial and political problems were derived from the internal conflicts.

Al-Mahdi pointed out that most of Sudan's revenues were wasted on conflicts, adding that the nation is still under sanctions, although the U.S. lifted some of them.

He explained his party's manifesto: "Stop all wars. Build peace. Compromise between the people and government."

Al-Mahdi, who is also the head of "Nida al-Sudan" -- one of the largest opposition groups of the country -- is planning to return to Sudan on Thursday, ending his "voluntary exile".

He was detained for a month in 2014, then resided in Egypt and other countries. After returning to Sudan in 2017, he again went abroad.