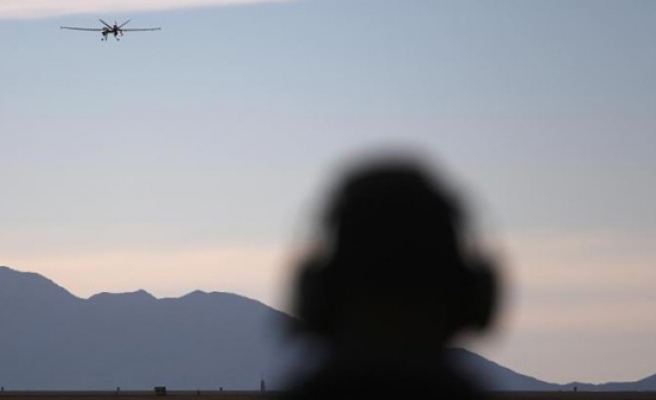 Russia has started flying surveillance missions with drone aircraft in Syria, two U.S. officials said on Monday, in what appeared to be Moscow's first military air operations in Syria since staging a rapid buildup at an airfield there.

The U.S. officials, who spoke to Reuters on condition of anonymity, could not say how many drone aircraft were involved in the surveillance missions. The Pentagon declined to comment.