Russia suspends the launch of all travel to space

The Russian space agency said it has suspended all Soyuz ship launches until investigations of a problem led to an emergency landing this week. 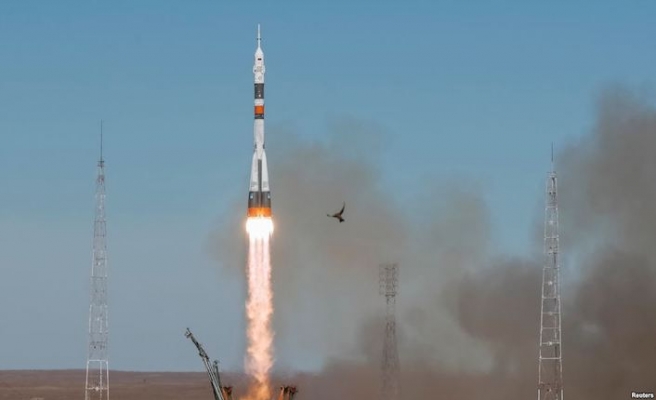 Roscosmos made the announcement the day after American astronaut Nick Hague and Russian cosmonaut Alexey Ovchinin returned to the ground after their flight stopped after departing from the Baikonur facility in Kazakhstan the day before.

The agency said the emergency was caused by a collision of the first and second stages of the space shuttle.

Sergei Krikalyov, the cosmonaut who runs the Roscosmos flight program, said the next mission to the International Space Station was scheduled for December. "We still count on that date," he said.

"But of course, everything will depend on the results of the investigation," Krikalyov added.

Roscosmos chief Dmitry Rogozin said in a Twitter post that space authorities plan to launch Ovchinin and Hague in space in the spring of 2019.

"They will definitely fly," Rogozin said.