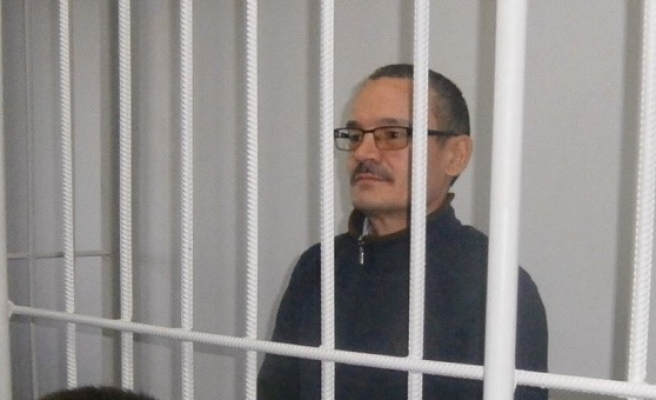 Kashpov was the author of several articles on the Internet regarding Russia's involvement in Ukraine, that is criticizing the annexation of Crimean peninsula and support for the pro-Russian separatists in Donbas region.

Tatar activist was detained since December 28, upon his arrival back from Turkey.