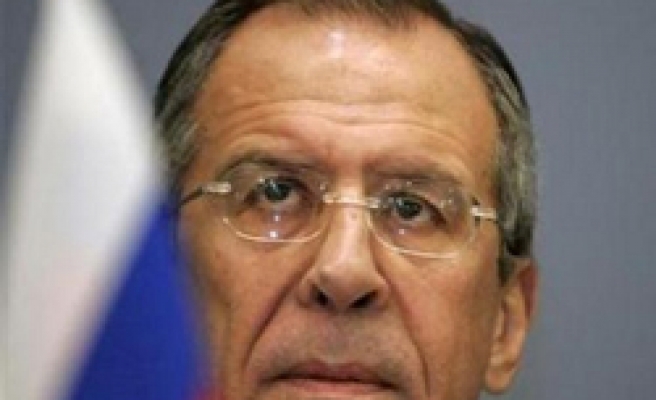 "This not only undermines our joint efforts to seek a political and diplomatic settlement around Iran's nuclear programme, but also shows disdain for the carefully calibrated and coordinated provisions of the UN Security Council resolutions," the foreign ministry said in a statement.

The use of sanctions outside of the UN Security Council framework is "unacceptable," the statement said.

In addition to the EU sanctions, the statement criticised unilateral U.S. sanctions approved by Congress on June 24 aimed at squeezing Iran's energy and banking sectors.

"We regret to say that all the recent steps by the European Union and the United States to build pressure on Iran display their disdain for the principles of collaboration," the statement said.