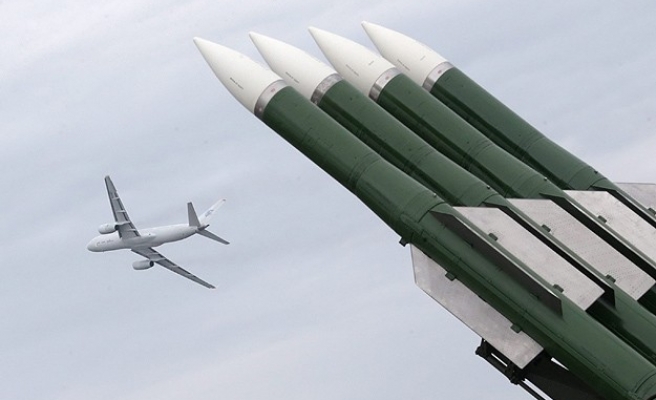 "Test warheads hit their targets in the Kura testing range on the Kamchatka peninsula with pinpoint accuracy," said Col. Igor Yegorov a spokesman for the ministry.  The missile was launched at 11:02 Moscow time on Friday, Yegorov said.

Russia's strategic nuclear forces are actively rearming with the new RS-24 "Yars" missile, which replaces two older models that have been in use for more than 50 years.

The ballistic missile uses solid fuel and has a range of 7,500 miles. It can be launched either from a silo or from a road-mobile launcher.