Russia to ban US media from accessing State Duma 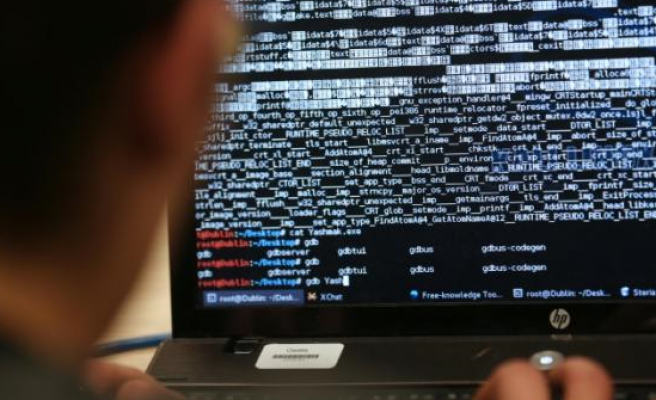 According to the letter sent by the U.S. Congress, "The Executive Committee of the Congress Radio & Television Correspondents’ Galleries exercised its authority, as garnered by the rules of House of Senate, to withdraw the news credentials of the RT Network by unanimous vote on November 21, 2017."

On Nov. 13, the U.S. Department of Justice demanded RT to register as a foreign agent for playing a key role in what it termed an "influence campaign" aimed at undercutting Democratic presidential nominee Hillary Clinton during last year's White House race.