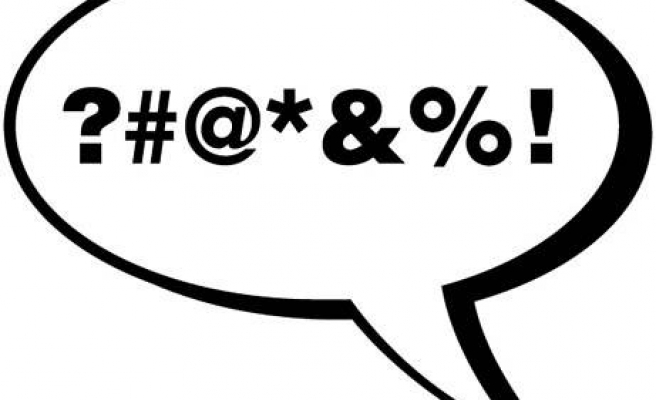 Russia is set to purge the use of language used in films, television broadcasts, theatres and the media after President Vladimir Putin signed a law banning swear words, with offenders facing fines up to $1,400.

Additionally, books containing swear words will have to put a warning on the cover. Traders who do not provide warnings may have their lisences revoked.

Up to two-thirds of Russian companies will have to curb their language according to sociologists cited on Russia's Vesti news website in preparation for the law that will come into effect on July 1.

While the definition of a swear word remains ambiguous, it is also not clear if the law will also apply to social media users.