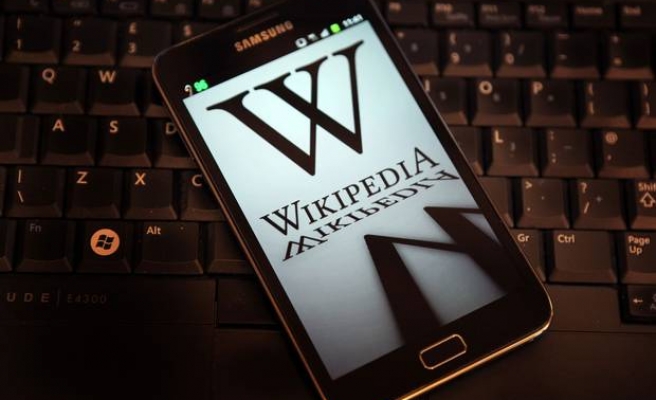 Roskomnadzor earlier said that they received a decision of Chernojarsky District Court of the Astrakhan region to ban the dissemination of information on how to prepare narcotic-containing substance, placed in Wikipedia.

"If the online encyclopedia will not edit the disputed content, it can be registered as banned information. Moreover, since Wikipedia online resource is based on HTTPS, separate pages cannot be blocked, therefore the entire website is going to be banned from accessing," Roskomnadzor source said.

Izvestiya claims that the decision to shut down the website is already made, but Roskomnadzor is still hoping to resolve the conflict without radical measures.

Government officials said that if Wikipedia administration will not settle, Roskomnadzor is going to act accoring to the federal law.