Activists who protested at a Russian Arctic offshore oil platform last week will be prosecuted. 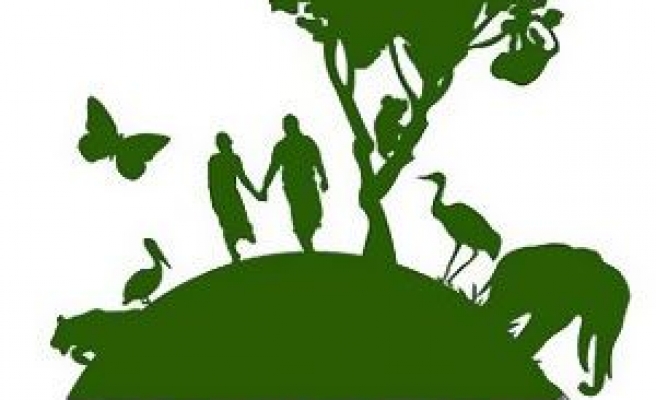 Environmental activists who protested at a Russian Arctic offshore oil platform last week will be prosecuted and could face piracy charges punishable by up to 15 years in prison, Russian investigators said on Tuesday.

"When a foreign ship full of electronic equipment intended for unknown purposes and a group of people, declaring themselves to be environmental activists, try to storm a drilling platform there are legitimate doubts about their intentions," the investigators said in a statement.

The protest ended in the arrest of the 30 activists on the ship and the detention of the Netherlands-registered icebreaker, Greenpeace said. The Arctic Sunrise, towed by authorities, anchored on Tuesday outside the Arctic port city of Murmansk.

Greenpeace, which says it aims to draw attention to the threat oil drilling poses to the fragile Arctic ecosystem, has denied allegations of piracy, saying its protest was peaceful, and said Russia's actions violated international law.

A spokesman for Russia's border officials said diplomats from the activists' home countries would be allowed on board to meet the protesters at 3:00 p.m. local time (1100 GMT).

Greenpeace says the activists have been denied access to lawyers and consular officials for four days. Spokeswoman Maria Favorskaya said they had not been formally charged.

The environmental advocacy group said it along with some 50 other non-governmental organisations had signed a statement calling for the activists' release.

Russia called the Dutch ambassador last week for an official protest over the incident since Greenpeaceis registered in the Netherlands.

Greenpeace says scientific evidence shows that an oil spill from Prirazlomnaya would affect more than 3,000 miles of Russia's coastline.

Onshore drilling is well established, but significant offshore work is in its infancy despite numerous attempts to make it work and relatively shallow waters.

A decade of high oil prices, scarcity of opportunities elsewhere and a shrinking ice cap has led companies to look to unexploited parts of the Arctic in recent years.