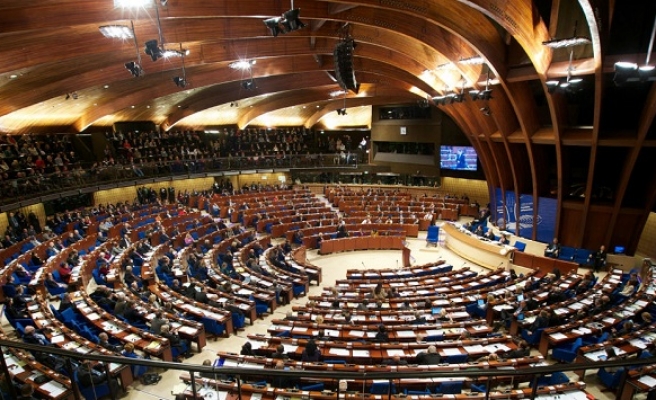 Russian delegation will not take part in the winter session of the Parliamentary Assembly of the Council of Europe (PACE), government sources reported Monday.

"We will skip the January session," said Leonid Slutsky, who chairs the State Duma Committee for CIS Affairs, Eurasian Integration and Contacts with Compatriots.

The discussion on whether or not Russian delegation will participate in the session lasted since December.

"We don't want to go to Strasbourg to receive the regular political spanking," a Russian official familiar with the situation said.

Russia insists on return of the authorities within the PACE it was stripped from, however such development is highly unlikely.

The winter session of the PACE will begin in Strasbourg on January 25. According to the PACE regulations, the list of participants must be submitted one week beforehand, but Russia still has not filed papers with the names of the delegates.

In January 2015, Russia has lost the right to vote and to participate in the governing structure of the organization due to the annexation of Crimea and its position on the events in Ukraine.