Russia to step up safety at nuclear facilities after fire

Russia is to step up safety at its nuclear facilities after wildfires threatened to engulf one centre. 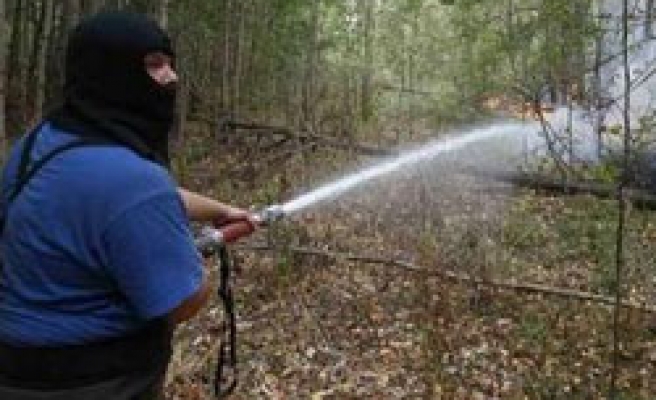 Russia is to step up safety at its nuclear facilities after wildfires threatened to engulf one centre, raising fears of a radiation leak, the head of the country's state nuclear corporation said on Thursday.

"We agreed with (Emergencies Minister) Sergei Shoigu to install special robotic equipment to monitor and control systems at our key facilities," Kiriyenko said, according to a transcript on official site www.government.ru.

"And we will also try to install the LIDAR systems on some of our key facilities," he said. "It should track any source of fire within 15 km (9 miles) as well as any changes."

LIDAR, or Light Detection and Ranging, is an optical remote sensing technology that measures properties of scattered light to find the distance to an object.

Kiriyenko told Putin the main challenge at facilities like the Sarov centre -- where the Soviet Union designed its first atomic and hydrogen bombs -- was that they were often located deep in forests to ensure secrecy.

During the peak of the fires in early August, Rosatom temporarily moved all its nuclear materials to a safe place.

Ecologists had warned that large quantities of radioactive dust could be released into the atmosphere if forests caught fire in the Bryansk, Kaluga, and Lipetsk regions, which were contaminated by the 1986 Chernobyl disaster.