Russian rock star Andrei Makarevich has been criticized for playing a concert for displaced children in Ukraine's Luhansk and Donetsk. 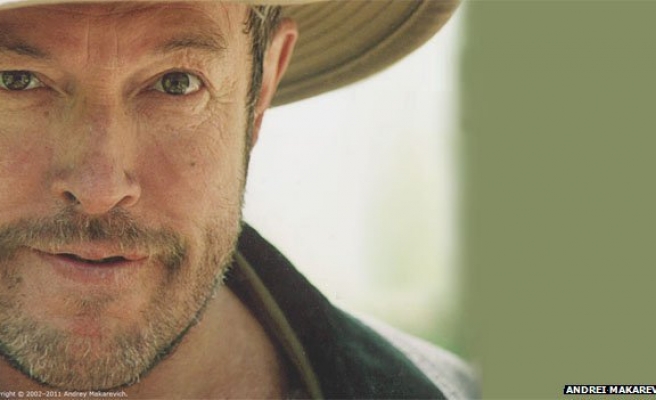 The Kremlin has criticized Russian rock star Andrei Makarevich who has been accused of betrayal after performing for children displaced by fighting in a part of eastern Ukraine controlled by the Ukrainian army on August 12.

A leading MP headed the calls for the 60-year-old founder of the 70's rock music band Mashina Vremenirock (Time Machine), who is an aivd critic of Russian policy on Ukraine, to lose his state honors.

The concert held for children from Donetsk and Luhansk was denounced by United Russia party MP Yevgeny Fedorov, who said Makarevich should be stripped of his state honours, including one "For Services to the Motherland," the BBC reported.

"Andrei Makarevich has collaborated with fascists for a long time. I think he must be stripped of all these awards," Fedorov told the Izvestia daily, adding that he believed their should be changes to legislation "to allow anyone who betrays their motherland to be stripped of state awards."

Nationalist politician Eduard Limonov reiterated the calls, saying the musician must be punished for breaching Russia's unanimous condemnation of the "corrupt" Kiev regime.

Makarevich, who faced hostility in March after attending a peace march in Moscow wearing ribbons in the colours of the Ukrainian flag, told Ekho Moskvy radio that he was not worried about losing his awards, but was angry about the damage to his reputation, adding that he might sue Fedorov for libel.