Russia, US to hold talks on 1987 arms accord 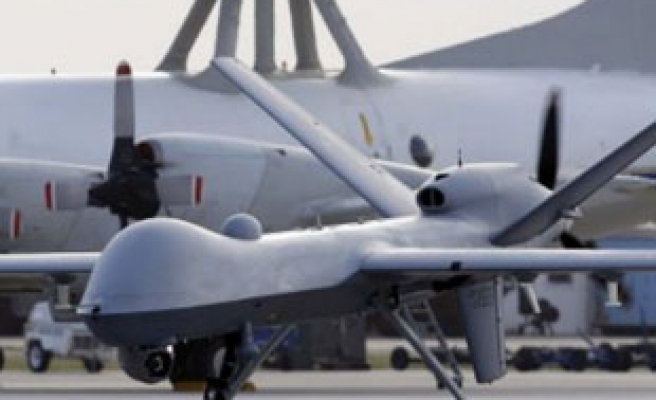 Russian and U.S. officials will meet in Moscow on Thursday to discuss a 1987 arms control treaty whose future could be in doubt.

Washington and Moscow have questioned each other's commitment to the Intermediate-Range Nuclear Forces (INF) treaty and their relationship has deteriorated over the Ukraine crisis, with tensions heightened following a NATO summit last week.

"We believe that this is an important agreement and that it should be properly executed," Interfax new agency quoted Mikhail Ulyanov, head of the Russian Foreign Ministry's non-proliferation and arms control department, as saying of the treaty.

He said talks on compliance with the treaty would take place this week involving Rose Gottemoeller, U.S. Undersecretary of State for Arms Control and International Security.

The INF treaty eliminated nuclear and conventional ground-launched ballistic and cruise missiles with a range of 500-5,500 km (300-3,400 miles) near the end of the Cold War.

The United States says Russia has violated the treaty by testing a ground-launched cruise missile that is banned under the accord. Russian Deputy Defence Minister Anatoly Antonov said last month Moscow was committed to the treaty but President Vladimir Putin questions whether it meets Russia's interests.

NATO agreed a plan at last week's summit in Wales to protect eastern members from Russia, and sharply criticised Moscow over its role in the Ukraine crisis. Moscow, which says it is not a party to the conflict, hit back by criticising NATO and saying Western rhetoric was fanning tension in Ukraine.

The European Union and the United States have imposed sanctions on Russia over the conflict in Ukraine, some of which apply to the defence sector.

Putin approved changes to the structure of the government on Monday granting more power to the Defence Ministry over the national defence industry, dissolving two agencies that oversaw Russian armed forces' defence contracts and arms deliveries.

France said last week it would not for now deliver the first of two Mistral helicopter carriers under a contract worth about 1.2 billion euros (1.58 Billion dollars) because of Russia's actions in Ukraine.

Industry and Trade Minister Denis Manturov was quoted by RIA news agency as saying Russia was capable of building its own warships similar to the Mistrals but gave no details.