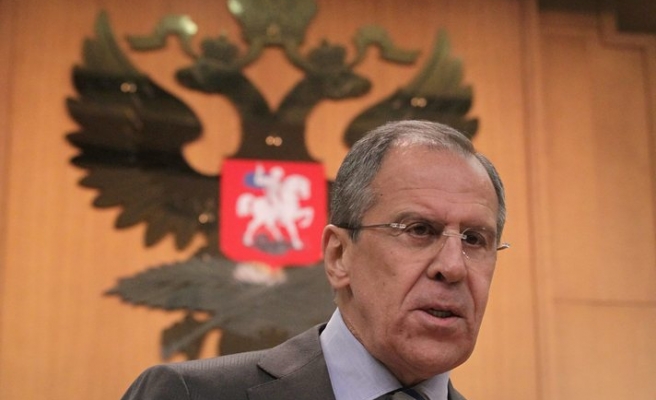 Russia has warned the United States that their relations would suffer "serious damage" if Washington adopts a bill to penalise Russian officials for human rights abuses, a state news agency reported on Saturday.

Itar-Tass said Foreign Minister Sergei Lavrov stressed to U.S. Secretary of State Hillary Clinton at talks on Friday in St Petersburg that "the possible endorsement in the United States of the 'Magnitsky law' will bring serious damage to relations between our countries."

The Russian Foreign Ministry had no comment on the report.

The bill would deny visas and freeze the assets of Russians suspected of involvement in his death.

Despite broad support in Congress, the bill's future remains uncertain, partly because the U.S. administration is unenthusiastic about a measure that Russia says would be an unwarranted intrusion into its internal affairs.

The passing of the bill has added to tension between the White House and the Kremlin over international engagement in Syria, among others. (