Russia will retaliate against EU sanctions 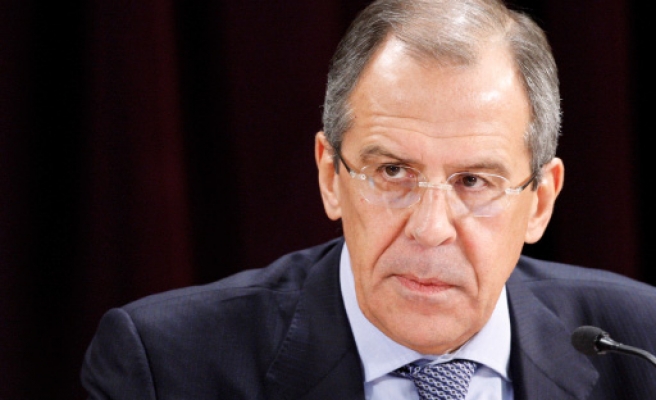 Russia on Friday accused the European Union of taking an "extremely unconstructive position" by freezing talks on easing visa barriers and on a comprehensive agreement that would govern ties between Moscow and the EU over Ukraine.

"Russia will not accept the language of sanctions and threats" and will retaliate if sanctions are imposed, the Russian Foreign Ministry said in a statement about agreements reached at an emergency EU summit on Thursday.

The EU summit was held in an effort to enforce a call for the withdrawal of Russian forces from Ukraine's Crimea region and the opening of negotiations between Moscow and Kiev amid severe tension.

It resulted in the suspension of visa talks that began in 2007 and that Moscow hopes will eventually enable its citizens to travel to Europe without obtaining visas - a major goal for President Vladimir Putin.

The 28-nation EU also agreed to suspend talks on an elusive new pact that would replace a 1997 Russia-EU Partnership and Cooperation Agreement and would involve closer economic cooperation, investment, research, trade and energy relations.

"It is hard to shake the impression that opportunistic approaches prevailed over common sense, which dictates the need to, at a minimum, listen to fundamental position of a strategic partner of the EU: Russia," the Russian statement said.