Russia will stop lending to all countries except Iran 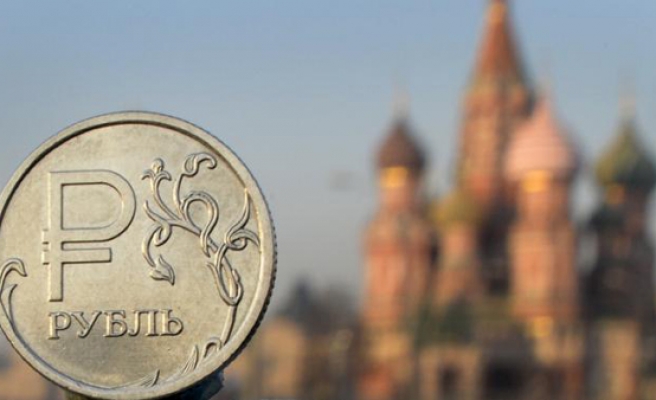 Russia will stop lending money to other country except for Iran says Sergei Storchak, the Deputy Minister of Finance on Jan. 25, in a report in Vesti.Finance.

In 2015, Russia allocated 10 loans, including several to countries from the Eurasian Customs Union (Belarus, Kazakhstan, Armenia and Kyrgyzstan). In 2016 there will be no loans to any countries, with Iran being the only possible exception.

“The financial situation has now changed and we can scarcely afford to provide loans to any country,” explained Storchak.

“In my view, the underwriting limit of the adoption of new international obligations has been reached for some period of time,” the deputy minister noted. “Now new [obligations] are not being discussed, except for one country (Iran).”

The Ministry of Finance has also made a decision to prepare a series of euro bonds in 2016.