Russia would retaliate for U.S. sanctions over Ukraine

Foreign Ministry did not describe any measures Moscow might impose in retaliation but said the Russian response would not necessarily mirror the U.S. sanctions. 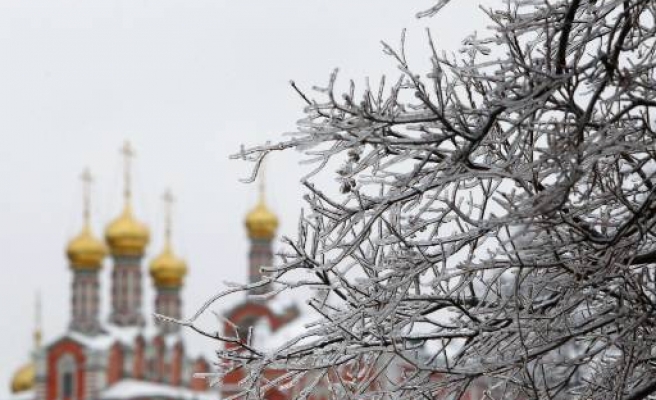 Russia said on Tuesday that it would retaliate if the United States imposed sanctions over Moscow's actions in Ukraine.

"We will have to respond," Foreign Ministry spokesman Alexander Lukashevich said in a statement. "As always in such situations, provoked by rash and irresponsible actions by Washington, we stress: this is not our choice."

"We have frequently explained to the Americans ... why unilateral sanctions do not fit the standards of civilised relations between states," Lukashevich said.

Lukashevich did not describe any measures Moscow might impose in retaliation but said the Russian response would not necessarily mirror the U.S. sanctions.

The U.S. Senate Foreign Relations Committee is consulting the Obama administration on possible measures including visa bans and asset freezes against individuals, suspension of military cooperation, and economic sanctions.

In Kiev on Tuesday, U.S. Secretary of State John Kerry on Tuesday condemned Russia's "act of aggression" in Ukraine and said Moscow, which has taken control of the Crimea region, was looking for a pretext to invade more of the country.