While the Free Syrian Army claims that Russian missiles and airstrikes are hitting its positions and killing civilians, Russia says only Daesh are being hit 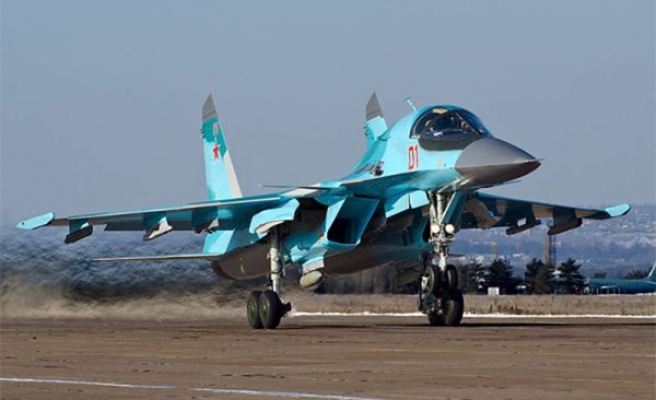 At least six civilians were killed and 12 others were injured in suspected Russian airstrikes in Syria’s Aleppo and Idlib provinces Wednesday, local civilian defense units said.

Several people were left trapped under the rubble of their houses following the attack.

U.S. and its other allies consider the Free Syrian Army as “moderate opposition” groups that fight against Assad regime in Syria.

“According to objective control data, all the targets were destroyed. No civilian objects sustained damage,” Shoigu said, according to Russia Today.