The Russian army has killed 5 people in the Caucuses region of Dagestan on the suspicion that they may have been separatist fighters. One of the dead has been said to be a known, wanted Muslim insurgent. 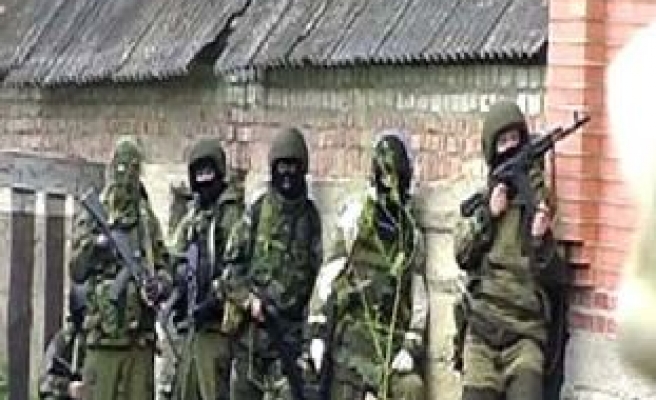 The five suspected insurgents died today in a gun battle with Russian troops in the coastal town of Derbent, in the Caspian Sea region. According to the National Anti-Terrorist Committee, the building the five men were hiding in caught fire during the raid.

One of the men is believed to be Sherif Akhmedov, who has been on the run from the authorities since 2011 for a number of attacks against law enforcement officers.

The region has experienced an increasing number of attacks against governmental targets and pro-Moscow Muslim scholars as of late. Although the usually volatile Chechnya has been relatively silent in recent years, Muslim fighters have been conducting operations in the surrounding regions of Dagestan and Ingushetia.

Russian president Vladimir Putin has recently criticized security forces for their slow attempts to secure the region from militant opposition.