The State Duma voted 442-1 to return to standard time this autumn and reinstate eleven time zones, reversing Medvedev's move to reduced them to nine 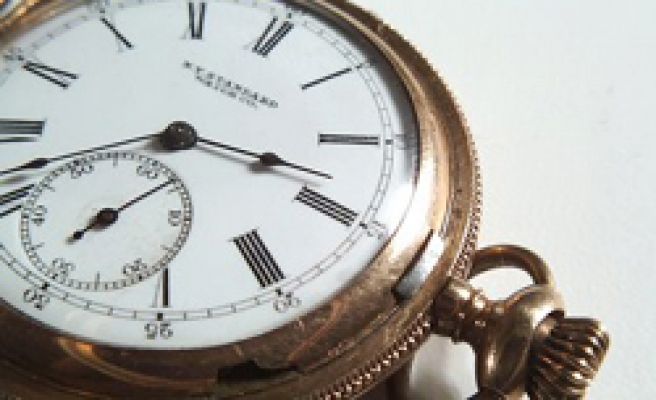 Russia's parliament voted on Tuesday to reinstate the practice of resetting clocks in winter, after three years of keeping to daylight saving time proved widely unpopular.

The world's largest country stretches across 10,000 km (6,200 miles) with northernmost reaches which see less than an hour of sunlight a day during the winter months.

The 2011 decision by then-president Dmitry Medvedev to stop turning back the clocks had been one of the hallmarks of his tenure.

The lower house of parliament, the State Duma, voted 442-1 on Tuesday to return to standard time this autumn and reinstate eleven time zones, reversing Medvedev's move to reduced them to nine.

Medvedev had argued that scrapping winter time would improve wellbeing but many Russians complained of enjoying even less daylight than before the change.

"The winter time does not now correspond to geography," lower house vice-speaker Alexander Zhukov was quoted by the state Ria news agency as saying.

"Many of our country's residents feel this very strongly, especially in the winter when it is dark very late in the morning in many Russian regions."