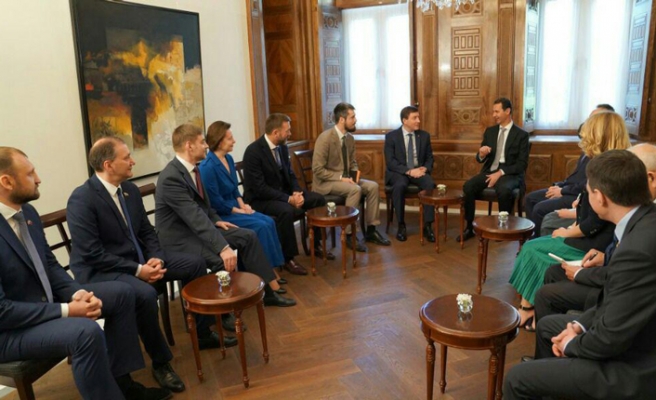 According to a statement released by the Russian Foreign Ministry, the two sides discussed the results of the four-nation Istanbul Summit which took place on Oct.27.

They also discussed issues pertaining to the establishment of the constitutional committee, the statement said.

Russian and Syrian participants of the talks agreed to continue their works for removing obstacles on the track of forming the committee, it added.