Police are investigating the cause of Lazyzhenskiy's death. 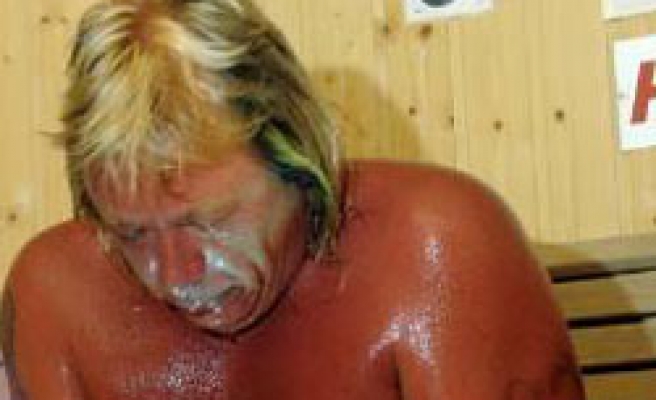 A Russian man died in the finals of the world sauna championships in Finland after spending some six minutes sweltering in temperatures of 110 degrees Celsius (230.00F), organisers said on Sunday.

"After this incident we decided that this game is over and done," Saija Jappinen, cultural secretary at Heinola city told Reuters, announcing the end of the event.

The world sauna championships, where competitors try to outlast others in the heat and steam, have been held 12 times in Heinola, some 138 km (86 miles) northeast of Finland's capital Helsinki.

Dozens of competitors were whittled down to just two, but six minutes into the final judges noticed something was wrong with Russian champion Vladimir Lazyzhenskiy and dragged him and Finnish finalist Timo Kaukonen from the sauna.

Police are investigating the cause of Lazyzhenskiy's death.

Kaukonen was treated for burns in hospital.