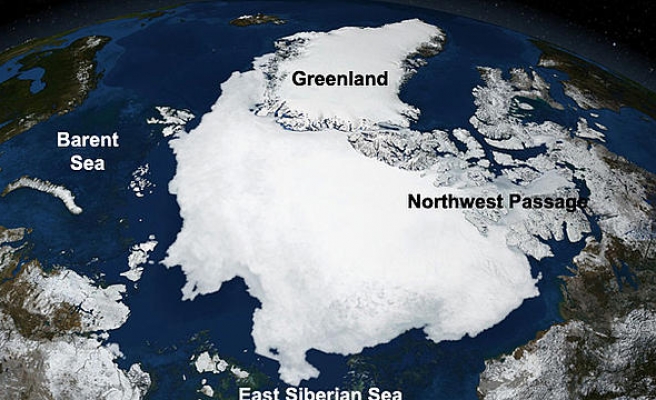 Russian fighter jets will take part in exercises on thwarting a potential missile attack in the Barents Sea, the latest in a series of war games that have alarmed the West since the Ukraine conflict began.

RIA news agency said MiG-31 jets were taking part in the initial part of the exercises in the Perm region and the next stage would be launched in the next few days from Monchegorsk airfield in the northern region of Murmansk.

"There will be flights from there to intercept an imaginary army's missiles and planes," RIA quoted the Central Military District as saying, adding that the exercises would last until March 6.

The Central Military District said on its website that some exercises had already been carried out to test anti-submarine weapons. Russian news agencies also said small anti-submarine shops from the Pacific Fleet would stage exercises in the Sea of Japan next month.

The Barents Sea is off the coasts of Russia and NATO member state Norway. NATO states have voiced concern over an increase in Russian military exercises and "near misses" with Russian military aircraft in the past year.

NATO said last November that planes from its member states had to scramble 400 times throughout the year in response to an increase in Russian air activity around Europe not seen since the Cold War.

The following month, the U.S. ambassador to NATO accused Russian military aircraft of endangering civilian flights in Europe by turning off their communications and failing to file flight plans.

This included a case in which the Norwegian military released footage showing an apparent close encounter between a Russian and Norwegian fighter jet.