Russian FM Lavrov said that Iran needs to answer the demands of the International Atomic Energy Agency over its nuclear programme. 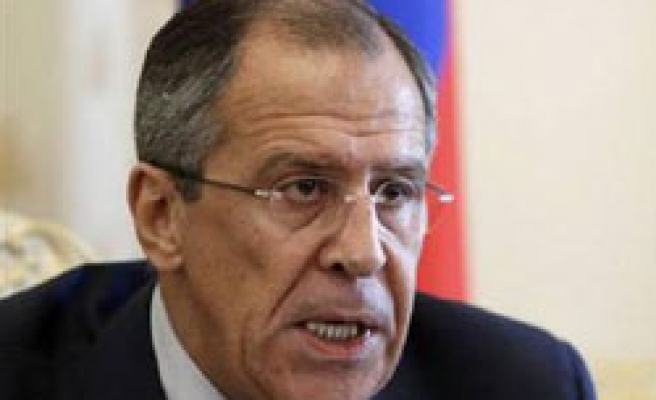 Russian Foreign Minister Sergei Lavrov said on Tuesday that Iran needs to answer the demands of the International Atomic Energy Agency (IAEA) over its nuclear programme.

"The IAEA must continue its work ... Iran must answer the demands of the IAEA," Lavrov told a news conference in Paris, where he met French counterpart Bernard Kouchner.

In February, Iran is trying started enriching uranium to a level of 20 percent from about 3.5 percent previously. Tehran says its programme is peaceful, but West and ally Israel claim that Iran aims nuclear weapon.