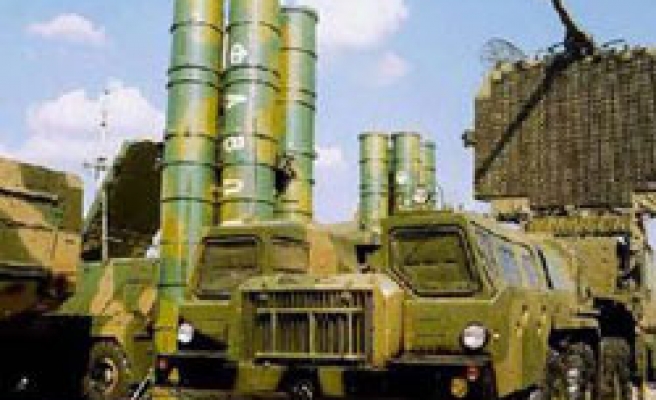 Russian military forces were being trained on Friday to set surface-to-air missiles in ready-to-fire positions at exercises in the Baltic exclave of Kaliningrad, the defence ministry said, as part of its response to NATO drills in the region.

The S-300 advanced missiles used in Friday's exercises have a 125-mile (200-km) range and Russia has stoked tensions with the West by trying to sell the system to Middle Eastern countries, including Syria.