Sergey Lavrov, Sigmar Gabriel say there is 'no alternative' to political, diplomatic solutions 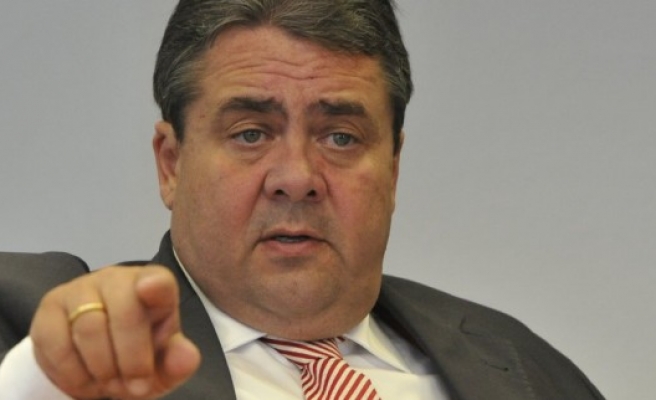 "The ministers discussed the situation around North Korea and ways to overcome the crisis," the Russian Foreign Ministry said in a statement.

Lavrov and Gabriel said there was "no alternative" to a political and diplomatic solution to the Korean peninsula issues, the statement added.

It said Moscow and Berlin confirmed their commitment to comply with UN Security Council resolutions.

Following the North’s tests of intercontinental ballistic missiles on July 4 and July 28, the UN in early August imposed new sanctions on Pyongyang with a sweeping ban on exports of coal, iron, lead and seafood that could eliminate $1 billion in annual revenues.