A Russian forwarding base set up in an area near Damascus controlled by Assad, will be used to combat ISIL, with thousands of Russian personnel to arrive in a few weeks. 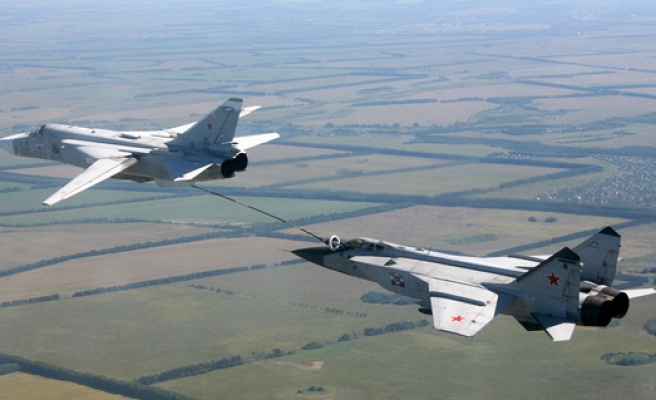 Russian fighter pilots are expected to begin arriving in Syria in the coming days, and will fly their Russian air force fighter jets and attack helicopters against ISIL and rebel-aligned targets within the failing state.

In a report in YNET news, according to Western diplomats, a Russian force has already arrived in Syria and  have set up camp in an Assad-controlled airbase. The base is said to be in area surrounding Damascus, and will serve as a Russian forward operating base.

In the next few weeks thousands of Russian military personnel are set to touch down in Syria, including advisors, instructors, logistics personnel, technical personnel, members of the aerial protection division, and the pilots who will operate the aircraft.

Past reports have stated that the Russians were in talks to sell the Syrians a package of MiG-29 fighter jets, and Yak-130 trainer jets, which can also designed to be served as attack aircraft.