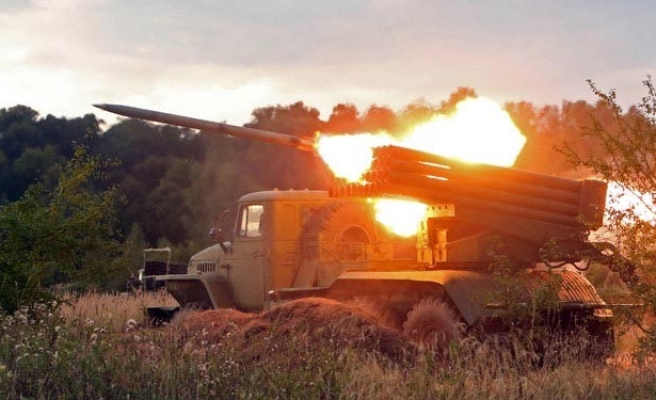 The Russian Defense Ministry says it has launched a military exercise involving the launch of high-precision missiles, Associated Press reported.

In a statement Monday, the ministry said the maneuvers of the Western Military District will continue through Thursday and will involve the deployment of Iskander surface-to-surface missiles. It said the Iskander missiles, which are capable of hitting targets 280 kilometers away, will be airlifted by heavy transport planes to the exercise's area.

It said the maneuvers will also involve long-range bombers firing cruise missiles at land targets. The ministry didn't specify the areas where the exercise will be held.

The maneuvers come amid the tensions in eastern Ukraine, where pro-Russia insurgents have battled government troops for nearly two months.