A Russian passenger plane crashed as it came into land near a Siberian oil town. 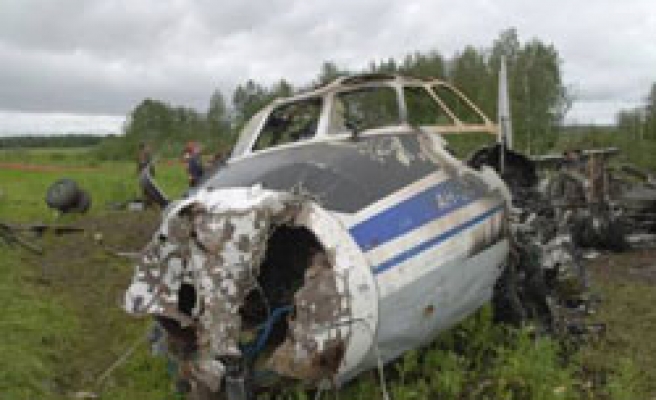 A Russian passenger plane crashed as it came into land near a Siberian oil town on Monday, killing 11 of the 15 people on board, the Emergencies Ministry said.

Three crew members and one passenger survived when the AN-24 twin turboprop crashed as it approached an airfield near the town of Igarka in the Arctic, about 3,000 km (1,850 miles) northeast of Moscow, a ministry spokeswoman told Reuters.

"The plane crashed 700 metres from the runway as it came in to land, killing 11 of 15 people on board," said Olesya Kukuyeva of the Siberian branch of the Emergencies Ministry.

She said three people were being treated for bruises and concussion and one other person was in intensive care.

The plane, operated by the Krasnoyarsk-based Katekavia airline, was flying from the regional capital Krasnoyarsk to Igarka, she said.