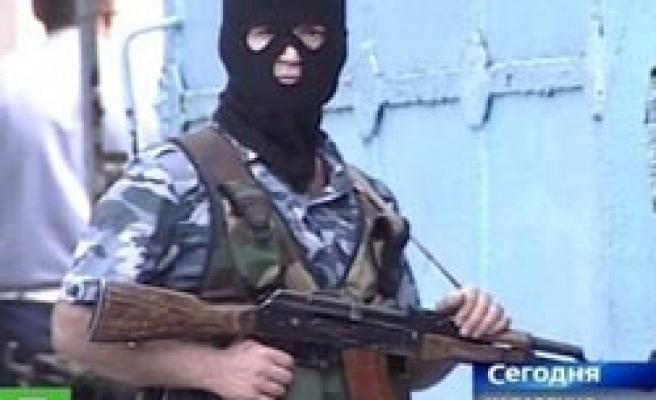 Russian police killed two Caucasian men on Sunday, accusing them of bombing a hydroelectric plant, media reported, just days after President Dmitry Medvedev threatened to sack security officials if there were another attack.

Six attackers stormed the Baksanskaya power plant in Kabardino-Balkaria on Wednesday, shot dead two guards and set off remote-controlled bombs beside the main generator units, bringing the station to a halt, Reuters said.

No one took responsibility for the bombing.

Medvedev threatened on Thursday to sack top security officials if they failed to prevent new attacks on strategic assets in the region.

After the killing of two men in North Caucasus, Police spokesman claimed that the murdered men had taken part in a number of "serious crimes", including the attack on the "Baksanskaya power plant".

Russian news agencies quoted a police spokesman as saying the armed men were killed in a shootout during an attempt to detain them as they drove away in a car.

The men were identified only by their surnames: Orshokdugov and Seyunov.