Russia aims to build a LPG natural gas plant in the Baltic sea. 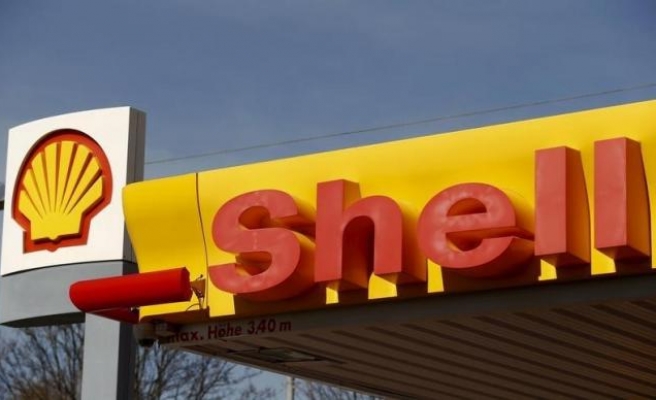 The Russian gas producer plans to build a liquefied natural gas plant in the Baltic Sea port of Ust-Luga with an annual capacity of 10 million tonnes. It wants to increase output to 15 million tonnes a year later on.

Russia's Kommersant newspaper said in June that Gazprom may offer up to 49 percent in the project to a strategic partner, with most likely candidates being Shell or a consortium of Japanese firms.