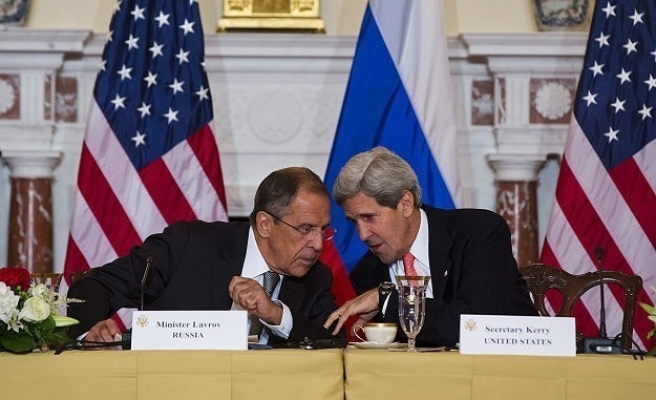 Russian Foreign Minister Sergei Lavrov and U.S. Secretary of State John Kerry will meet in the Swiss city of Basel on Thursday, officials said on Wednesday.

"Secretary Kerry will meet with Russian Foreign Minister Lavrov tomorrow in Basel to discuss a range of topics of mutual interest including issues related to the Middle East," a senior State Department official said.

A Russian diplomatic source confirmed the meeting was planned. Lavrov will be in Basel for a meeting of foreign ministers from the Organization for Security and Co-operation in Europe (OSCE) on Thursday and Friday.

Ties between Moscow and Washington are at their lowest ebb since the Cold War because of the crisis in east Ukraine, with other issues of contention including the conflict in Syria as well as trade and human rights issues.