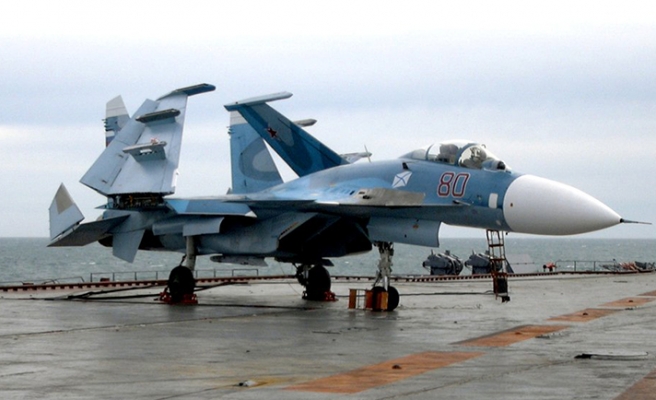 The forces responsible for Russia's strategic nuclear arsenal will conduct major exercises this month involving more than 4,000 soldiers, the Defence Ministry said on Wednesday, in the latest sign of rising tension with NATO over the Ukraine crisis.

In an announcement a day before the start of a NATO summit in Wales, RIA news agency quoted the ministry as saying the exercises would take place in Altai in south-central Russia and would also include around 400 technical units and extensive use of air power.

The agency quoted Dmitry Andreyev, a major in the strategic rocket forces, as saying troops would practice countering irregular units and high-precision weapons, and "conducting combat missions in conditions of active radio-electronic jamming and intensive enemy actions in areas of troop deployment."

He said enemy forces would be represented in the exercises by spetsnaz (special forces) units.

Supersonic MiG-31 fighter-interceptors and Su-24MR reconnaissance aircraft would take part, Andreyev said, saying the scale of air power involved was unprecedented for exercises of this kind.

Both Russia and NATO have stepped up military manoeuvres since the outbreak of conflict in Ukraine between government forces and pro-Russian separatists in the east of the former Soviet republic.

A Kremlin security adviser said on Tuesday that Russia would update its military doctrine this year in the light of the Ukraine crisis and the sharp deterioration in relations with NATO.