Russia has made deliberate attempts to paint Turkey in a negative light, with the Russian propaganda machine inventing lies regarding the purchase of ISIL oil by Turkey 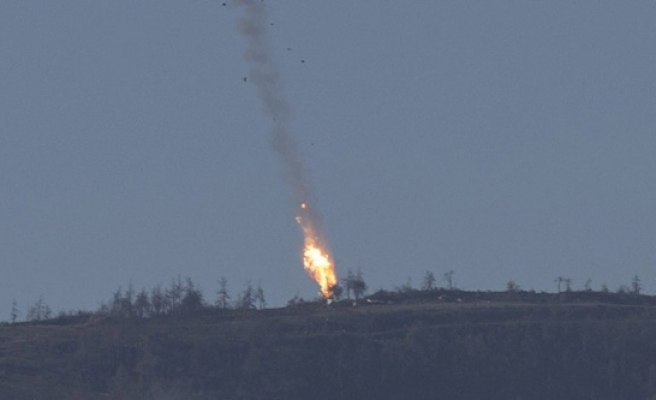 With the downng of a Russian fighter jet by the Turkish military in November 2015, Turkey became suddenly the target of a new information war waged by RT, SPUTNIK, and other Kremlin controlled media outlets.

“All media platforms, directly or indirectly controlled by the state, were used in the construction of an image of a new enemy,” Ekaterina Buchneva, a journalist at Reuters TV, wrote in her Index on Censorship article published last December. “After weeks under information attack, on 3 December, Turkish Prime Minister Ahmet Davutoglu dismissed the allegations by Russian media that Turkey was buying oil from ISIL as ‘lies of this Soviet-style propaganda machine‘.”

Russia in its bid to avenge for the downing of the jet, has continued to accuse Turkish President Tayyip Erdogan and his family of taking advantage of the the illegal smuggling of oil, an allegation also rejected as propaganda by the Turkish Prime Minister.

“In the Cold War period, there was a Soviet propaganda machine. Every day it created different lies. Firstly, they would believe them and then expect the world to believe them. These were remembered as Pravda lies and nonsense,” Ahmet Davutoglu said.

The latest target now in the Kremlin’s propaganda offensive against Turkey is the alleged massive mistreatment of more than 2 million Syrian refugees living in Turkey.

There also seems to be meeting point between some Voice of America and Russia’s RT news reports on Turkey, both in December 2015 when the RT begain its accusations against Turkey over alleged illegal oil trade with ISIL, and in March 2016 when RT started to blast Turkey over alleged mistreatment of refugees. The number of news reports in which actions of the Turkish government are presented in an unfavorable light has increased recently not only on RT, but also on the Voice of America English news website.