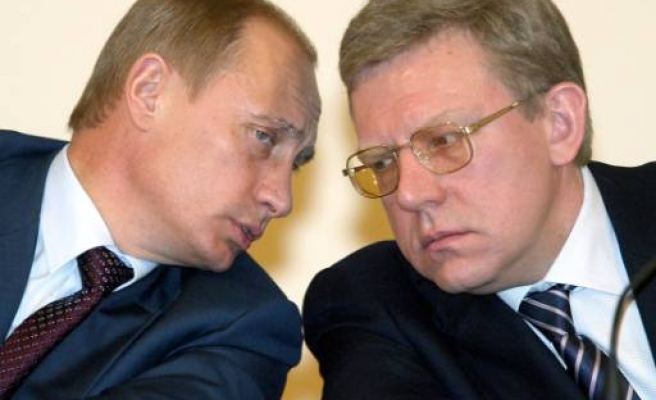 Siluanov is currently in charge of overseeing budgets belonging to Russia's 83 regions. He also manages the federal budget subsidies for the regions.

"He is a good specialist, and his candidacy was obviously agreed with Dmitry Anatolyevich Medvedev. This is our joint decision," Putin told a government meeting, of his choosing Siluanov.

Siluanov lacks the international clout and popularity with investors enjoyed by his predecessor.

He is seen by analysts as an interim figure put in place until Medvedev steps down as president and starts forming the new government, which he is expected to do after the March 2012 presidential vote, in which Putin has said he wants to return to the presidency.