Photographs found on a British SAS sniper's computer are leading many to cast doubt over the offical story about Princess Diana's death. 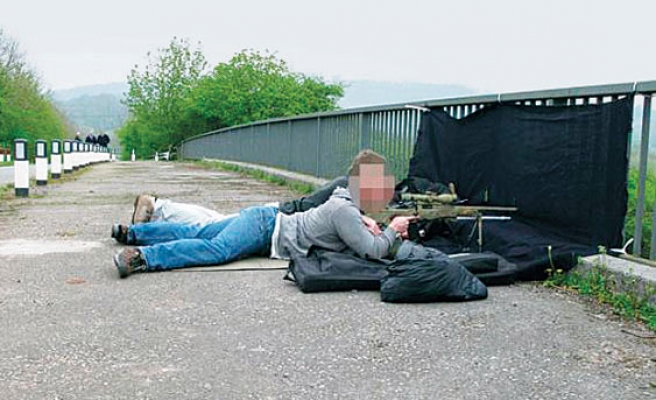 Images found on a British SAS sniper's computer are leading people to reconsider the official story on Princess Diana's death. The sniper, known only as Soldier N, reportedly told his wife that the assassination of Princess Diana and Dodi Fayed was 'arranged' by the SAS.

An image of Soldier N poised in a snipering position on a bridge in Wales is one of 90 pictures found on his computer. Classified files of SAS operations and units were also found.

Commenting on the photographs, Simon McKay, solicitor for Dodi Fayed's father Mohamed Fayed, said the photograph "causes concern and anxiety by everyone affected by this case."

Soldier N also reportedly claimed that a leading figure in the SAS was responsible for flashing a light in the eyes of Diana's driver, which caused him to lose his sight and crash his vehicle. As a result, both Diana and Dodi were killed in the crash 16 years ago.