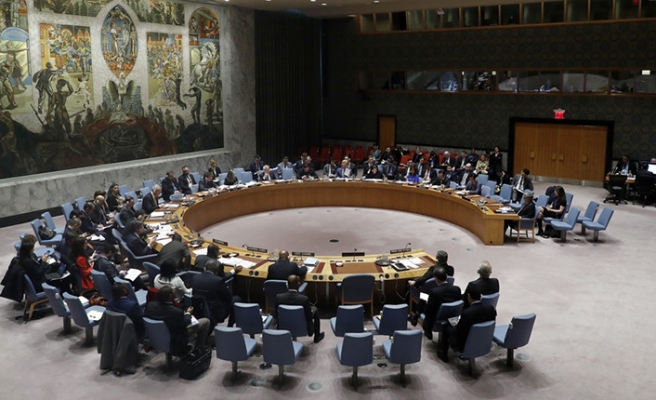 The UN Security Council will convene a meeting on Monday over a dispute between Russia and Ukraine.

Nikki Haley, the U.S. ambassador to UN, tweeted on Sunday: “An emergency Security Council meeting has been called for tomorrow at 11:00 am.”

The move came after Russia seized three Ukrainian navy ships off Crimea in the Sea of Azov.